Fashion magazines are an extremely useful resource for keeping up with the latest fashion trends, industry news, and up-and-coming designers. From glossy monthlies to lifestyle weeklies, women's clothing magazines always contain the most up-to-date and relevant information and keep self-professed fashionistas in the know. 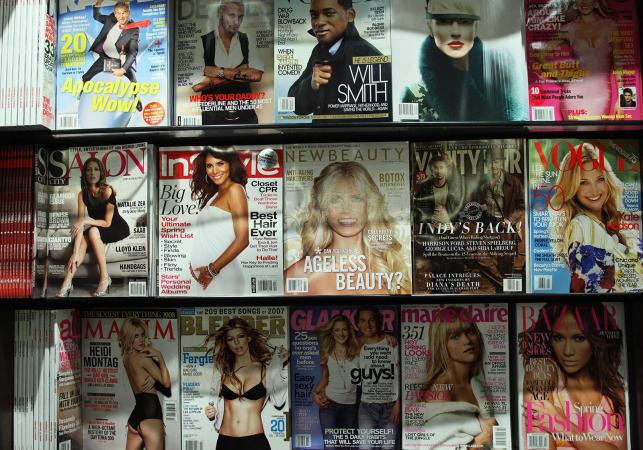 The top womenswear magazines in the industry focus primarily on fashion, but they might also discuss other lifestyle-related topics. They contain insightful features, trend reports, news, interviews with designers and influential figures in the industry, and product photoshoots.

There are a handful of international fashion magazines considered the very best of the best in the clothing industry. These magazines feature luxury designer advertisements and products, with a new issue usually hitting the shelves monthly.

The most successful weekly fashion magazines on the market at present are very budget-friendly and more accessible. As well as featuring designer products, they include affordable clothing, footwear, and accessories options based on popular high street chains. 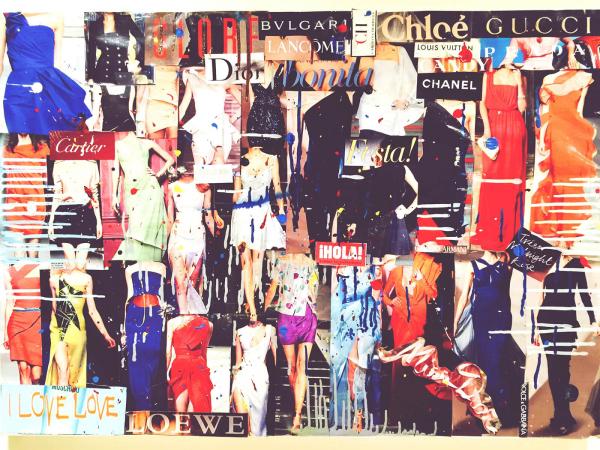 Even though they don't focus primarily on fashion, the top lifestyle magazines tend to cover women's clothing extensively and are great to refer to for the latest industry news and trends.

Finding the Right Magazine for You

Whether you prefer quick-fix weeklies with fashion as their main focus or monthly glossies that cover a range of lifestyle topics, there are many options available when it comes to women's clothings magazines. All incredibly informative and entertaining in their own right, the only way to find out which ones you like is to experiment and try out as many as you can.