The term "high street fashion" is used on a day-to-day basis in Britain. To break it down: a "high street" is the main street in a town or city where all the banks and shops situate. High street fashion, then, refers to the clothing you can buy on the high street in ordinary towns and cities. In addition to this, according to the Cambridge English Dictionary, it's clothing that is readily available for purchase by the public rather than being custom-made by fashion designers.

The History of High Street Fashion

The high street was actually born in the Victorian age, in the 1860s and 70s, according to social historian Juliet Gardiner. Market stalls became shops with fixed prices due to the fact that people struggled to grow food themselves as a result of urbanization. At first, high street shopping referred to buying food and necessities. Soon later, clothing was introduced. 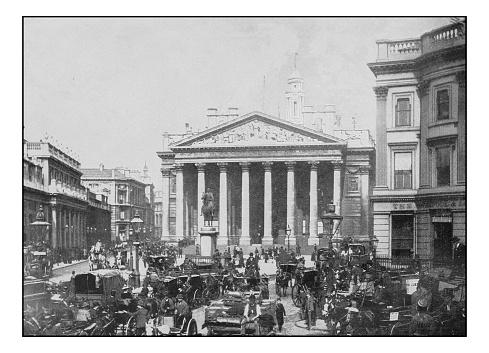 In 1571, Queen Elizabeth I officially opened Britain's first shopping center. The Royal Exchange was a trading market in London's city center that consisted of two storeys of 100 different kiosks - including clothing.

After that, high street shopping continued to gain popularity. However, the golden era of high street shopping wasn't until Edwardian times when the Empire became more affluent. Product choice and customer service grew higher in quality, and the suffragette women needed somewhere to go that was considered respectable, hence the initiation of tea shops and department stores.

50 years later, high street fashion got into full swing. The 1960s brought with it mass production and disposable culture, where young people wanted fashionable clothes readily available to them, rather than clothes customized to last.

Nowadays, people are still participating in this throwaway culture, but high street fashion has got major competition in the form of online shopping.

Though the decades, different styles were popular. Check out a few of the most prominent looks.

When high street fashion really kicked in during the 60s, popular high street stores included Marks & Spencer, Topshop, and House of Fraser. According to Marks & Spencer's company archives, miniskirts and tights were considered fashion essentials thanks to women in the public eye, such as model Twiggy and designer Mary Quant, who were icons of the decade. 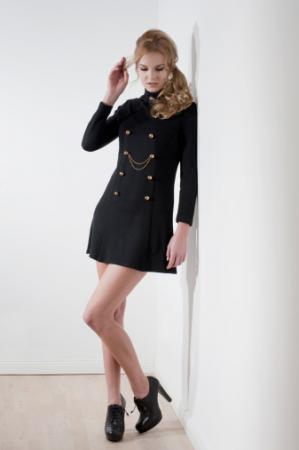 The 70s brought with it romantic silhouettes and an explosion of floral prints, championed by high street stores such as Laura Ashley. Women also took inspiration from music acts such as Blondie and ABBA, buying flares, metallics and double denim aplenty from their favorite high street stores. 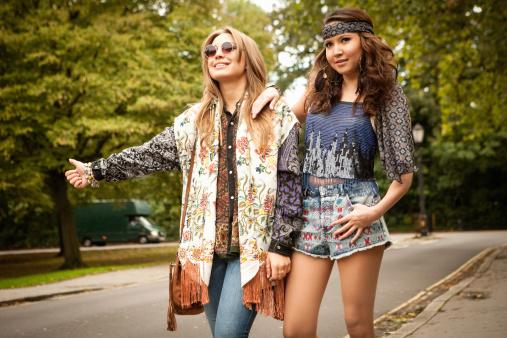 The 80s fashions were all about power dressing, with women opting for smart tailoring and oversized garments with shoulder pads. Madonna and Sarah Jessica Parker were the icons of the age, and women bought their copycat designer goods from stores such as C&A and Athena. 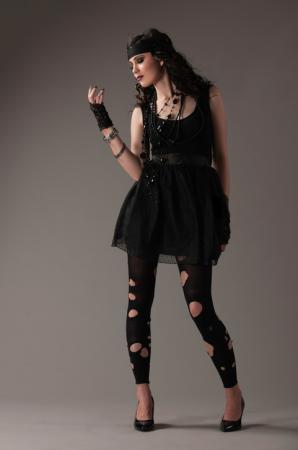 Double denim made a huge comeback after its initiation in the 70s, with women taking inspiration from mainstream music bands such as Spice Girls, Bewitched, and All Saints. You could buy your platform shoes, high-waisted trousers, and layered prints from stores such as Morgan, Tammy Girl, and Kookai, which tended to all your high street fashion needs. 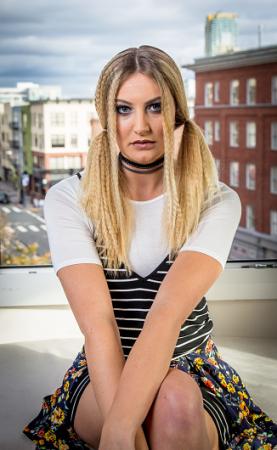 Nowadays, the most popular high street stores for women are ones that replicate designs from the runway at the most affordable prices. Some of these stores mass produce fast fashion according to the latest trends and fads. A list of these examples on the British high street include: Primark, New Look, and H&M.

However, there are other popular stores presently on the high street that offer clothing higher in quality and therefore higher in price. They consist of Marks & Spencer, Next, and Zara - amongst others.

The fluted hem that was first introduced for the spring season happens to be sticking around on the high street, in the form of a frilled trouser, a voluminous sleeve, or a ruffled skirt. Inspiration originally came from designer catwalks such as Marc Jacobs, Erdem and Mulberry - and only seems to be growing in popularity. 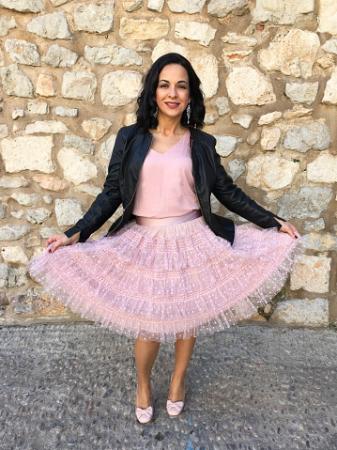 Denim heads back to the 90s and given a contemporary twist with new looks. Bright and creative patterns and designs are being sewn into different colored jeans and jackets, taking example from Alexander McQueen, Dolce & Gabbana, and Antonio Marras, in order to make denim fun again! 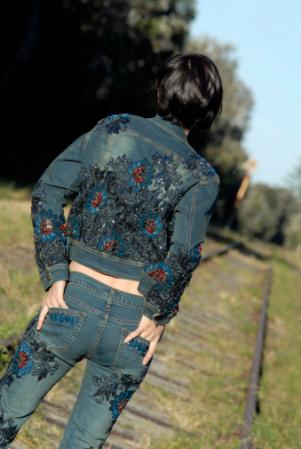 Designers are currently using performance-enhancing fabrics to tap into the ever-growing sportswear fashion trend that initially began a fair few seasons ago. Alexander Wang, DKNY, and Dior showcased utilitarian designs in a range of luxury shapes and fabrics - which are slowly filtering their way onto the high street. 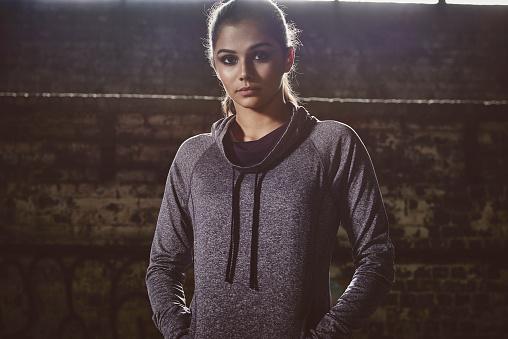 This artistic trend is all about bold being beautiful. Colorful florals and stripes, in particular, reigned supreme on designer catwalks such as Balmain, Miu Miu, and Chloe. Whether it's a head-to-toe floral suit with a large bloom, or a multi-colored striped dress, the high street is carrying prints that are loud, they clash - and they certainly aren't afraid to wow! 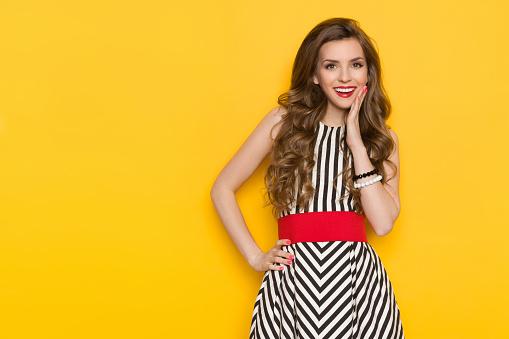 High street shopping shows no signs of stopping, or even slowing down. It's true that it has tough competition, in the form of online shopping, as a lot of women are choosing this option above physically visiting stores due to their hectic work schedules and busy lifestyles. According an article from The Telegraph, high street stores are struggling with numbers compared to online stores, but the desire to physically shop will never go away. Women enjoy the act of taking the time out of their day to go shopping. It's an enjoyable hobby and they like being able to see, touch, and try on their clothing before they buy it.

Comments
© 2006-2021 LoveToKnow, Corp., except where otherwise noted. All Rights Reserved.
What Is High Street Fashion?