Whether you're a self-proclaimed fashionista or one who considers themselves an expert on style, several names come to mind when it comes to the hottest names in the fashion industry. Although the fashion world is ever-changing, there are some designers who have proven to be a mainstay among a list of favorites that has transcended the fashion seasons and years.

Founded in 2006 by fashion design sister duo Laura and Kate Mulleavy, Rodarte has continuously been receiving kudos from many of the fashion industry's leading experts since the brand was established. Known for its modern and feminine sculptural designs with unique hand-customized details, Rodarte has won two of the highest accolades in the fashion industry - the CFDA Swarovski Emerging Womenswear Designer Award and the Ecco Domani Fashion Foundation Award.

Celebrity fans of the brand include Ciara, Natalie Portman, and Kirsten Dunst to name a few. In addition to designing, the Mulleavy sisters have also developed an independent movie entitled, Woodstock. Vogue has coined the creative design duo's career as a "Great American Indie Fashion Story." Rodarte is sold on ModaOperandi.com, FWRD.com, Yoox.com, and Shopbop.com. 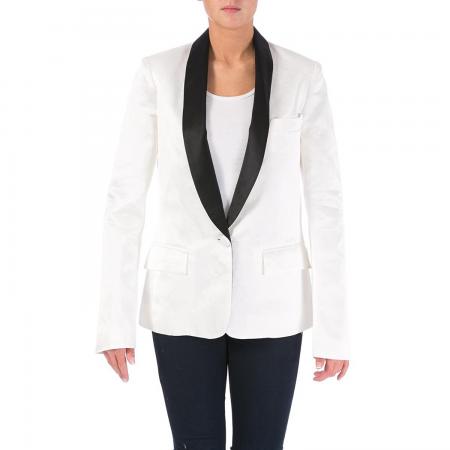 The current Creative Director of Louis Vuitton is Nicolas Ghesquière, who was quoted as saying in WWD that the role of the designer in fashion is "to be true to yourself" and "create a strong signature, something recognizable and at the same time to create desire." Overall, the designs included within the Louis Vuitton collection are minimalistic geometric silhouettes with feminine appeal and a slight avant-garde touch. The ready-to-wear collection and accessories are available on Louis Vuitton's website. However, if a handbag is what you're in search of then try stores such as Nordstrom.com, Bloomingdales.com, and select Neiman Marcus stores. 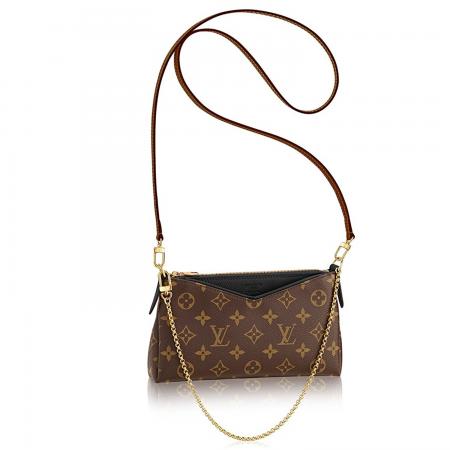 Just about every New York Fashion Week season is an exciting time for fashion industry's onlookers, but there is one designer in particular who has ranked top as receiving the most buzz and digital engagement for the most recent shows. Victoria Beckham had 5,661,938 consumer engagements on social media, representing 17 percent of all engagement, as reported in an article on WWD.

The former Spice Girl who's had a long-held passion for designing has hit her mark within the design world. Beckham designs often highlight silhouette inspirations from the 40s and 50s to accommodate a range of women's shapes and sizes. The Victoria Beckham collection is sold on Net-a-porter.com and VictoriaBeckham.com. 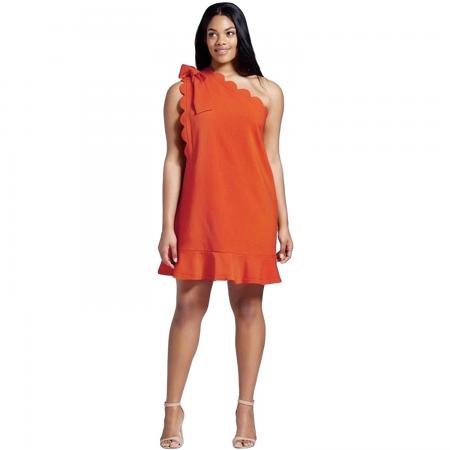 If a fashion house has an army, an alignment as such justifies it as a top fashion brand. According to Allure magazine, the Balmain Army consists of "It Girl" muses ranging from Gigi Hadid and Kendall Jenner to supermodels such as Jourdan Dunn and 90s icons like Cindy Crawford, all of whom are forward-thinking and powerful influencers.

The Balmain fashion house is overseen by Creative Director Olivier Rousteing, who has grown the brand's revenue by 50 percent between 2013 and 2015 since taking over the company at the age of 25, according to The Guardian. Clothing designs within the collection have loads of rocker attitude. If you love to wear luxurious fabrics and rich embellishments, Balmain is a brand you would like to wear. Balmain is sold at Neiman Marcus, Farfetch.com, and Balmain.com. 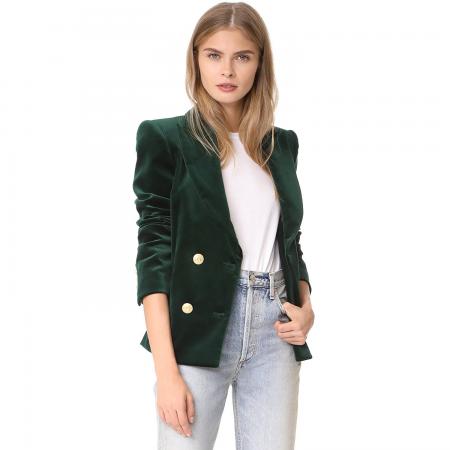 Sportswear designer Michael Kors creates luxury accessories and ready-to-wear items for men and women. Established in 1981, the designer has been ranked as the 8th most followed designer on Instagram according to Harper's Bazaar. Michael Kors' designs typically teeter between timeless classics and everyday glam. His well-structured designs can be worn for every part of the American woman's lifestyle. The designer's collection is sold at the Nordstrom.com website, Michael Kors boutiques, and MichaelKors.com. 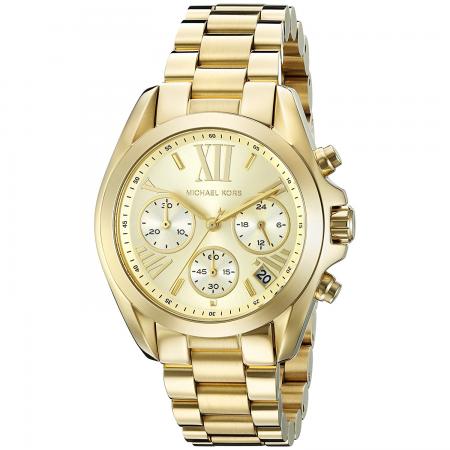 When it comes to the red carpet, the Alexander McQueen fashion brand, overseen by former co-designer turned Creative Director Sarah Burton, is a collection that fashionistas love to observe on celebrities such as Jessica Chastain and Nicole Kidman. The Alexander Mcqueen brand was founded by the late designer in 1992 and has continued to grow in popularity throughout the years.

Although the brand launched before the digital era, the design house boasts a following of 67.4 million followers on Instagram and Twitter with a 66 percent increase on IG since September 2016, according to HollywoodReporter.com. The collection could best be described as dramatic with historical references that are evident in the design silhouettes, details, and structures. Alexander McQueen enthusiasts can purchase the collection at Bergdorf Goodman, the Farfetch.com website, and Neiman Marcus site. 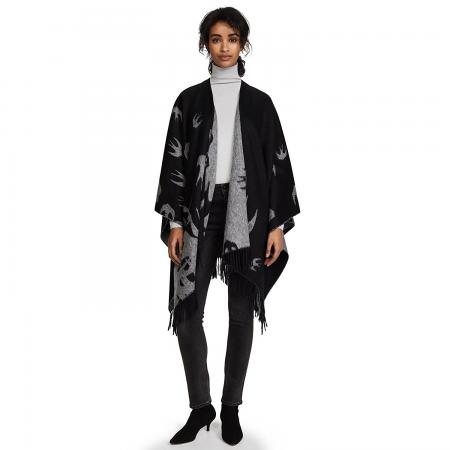 While many top fashion designers lead and create the direction of top fashion houses, there are some who have gone on to launch their own legacies with the launch of their own companies. A former designer for Gucci and Yves Saint Laurent, Tom Ford launched his luxury brand in 2006, which includes womenswear, menswear, beauty, eyewear, and accessories.

Time magazine has included Tom Ford among its list of the all-time 100 most influential fashion icons since 1923. The Tom Ford collection consists of sleek clothing designs combined with sharp tailoring. His collection can be purchased on Tomford.com, the Yoox.com site and NeimanMarcus.com online. 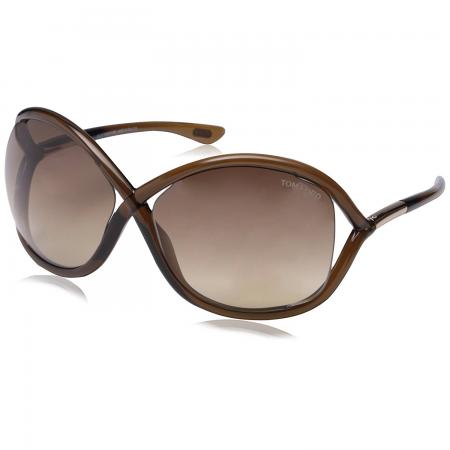 Award-winning designer Joseph Altuzarra had a major red carpet moment during 2017 when the demand for his tailored pantsuits skyrocketed after Westworld nominee Evan Rachel Wood wore them exclusively for awards season. As stated on an article on HollywoodReporter.com, Altuzarra shared, "Our velvet blazers from the fall-winter collection that are similar to one that Evan wore [at the Globes] have been selling out."

The designs within the Altuzarra collection have an American and French influence that includes feminine detailing and tailored dresses, blazers, pants, shirts and gowns. The designs of the award recipient of the 2014 CFDA Womenswear Designer of The Year and the 2012 CFDA Swarovski award for Womenswear can be found at Barney's, Saks Fifth Avenue, and Altuzarra.com. 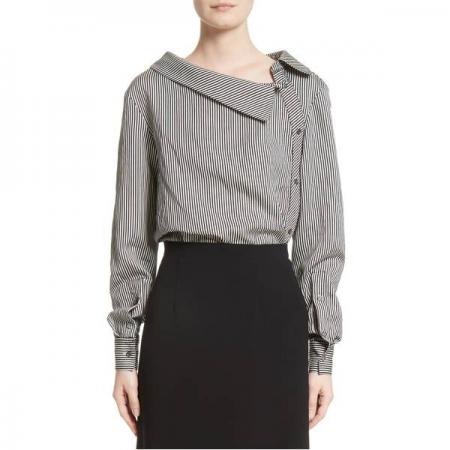 Find the Best Designer for Your Style

In today's fashion design space many of the top designers influence how women dress. No matter what your personal style is, the quality creations of the fashion industry's best are accessible online and in department stores. Owning a design by one of the top designers above will ensure you a place on the best-dressed list.