Among the world of fashion, Japan ranks as one of the most influential countries. With just a few inspirational cues from some of the most popular street style subculture groups, you can implement any look that most resonates with your personality.

In Japan, the Mori Girl is similar to the Bohemian fashionista of Western culture. The word "mori" means forest in Japanese, and women whose style is aligned with this category wear medium to heavyweight layered, earth-toned garments. To accessorize the comfortable, simple, and nature-inspired style of the Mori girl, flower crowns are common, and footwear preferences are flat shoes and boots.

According to Japanesestreets.com, the Mori style was created in 2006 on Japan's largest social network called Mixi, by a young lady with the username of 'choco.' To create a Mori girl-inspired outfit, here are some fashionable finds: 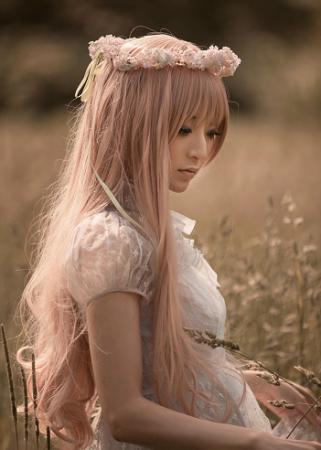 The Lolita trend first became a part of the Japanese street style culture during the 1970s, according to Vice.com. Throughout the years, the popularity of the Lolita has continued to grow. It now has its own organization - the Japan Lolita Association, which was founded in 2013 as an effort to spread the fashion and culture globally. The Lolita style of dress can be described as Edwardian and Victorian-inspired.

Wondering how to create a Lolita style outfit? Think Marie Antoinette with hair bows, knee-high socks, platform shoes, and a soft whimsical handbag that resembles a stuffed animal. Here are a few selections to pull a Lolita outfit together. 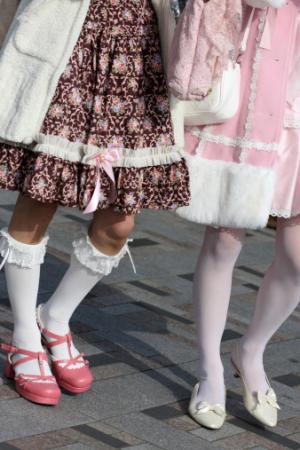 Globally, the music scene often exudes fashion influence on its audiences. In Japan, the Visual-Kei first came about during the 1980s when it was introduced by Japanese bands such as D'erlanger, X Japan, Color, and Bick-Tick, as reported on the Rebels Market blog.

Those who wear the Visual-Kei style are often seen as rebelling against traditional conservative looks. The Visual-Kei has a unique fashion style that is part rock and part gothic, and may include multiple piercings, dark lipstick, and heavily contoured makeup. To wear a Visual-Kei outfit, try items like the following: 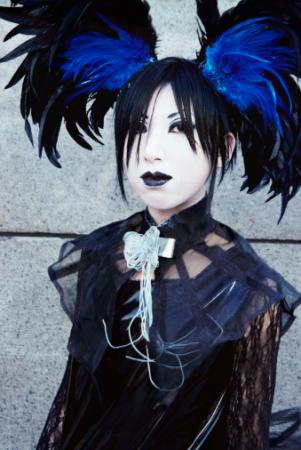 For those who prefer to wear the Japanese trend Decora, fun is the name of the dressing game. The term Decora originated from the word "decoration" and has been popular since the 90s. Decora was first inspired by cartoon characters from the 80s. The trend is also often called "Decora-chan," which is said to come from the Japanese pop idol Tomoe Shinohara, according to JPinfo.com.

Those interested in wearing the Decora look will need to go all out with colors, clothing, and accessories as decorative as possible. A Decora outfit could consist of a shirt, a hoodie, a tutu skirt, arm warmers and loads of ornate accessories. Here are some selections to consider:

Despite what some people may assume, not everyone in Japan dresses in bold clothing. Among the various vibrant trends in Japan there is the French Toast style, which alludes to casual normcore outfits. According to lerablog.org, Japanese magazine CanCam made headlines with the term "French Toast Girl" in 2014.

A French Toast girl prefers minimally chic clothing that is practical. To pull together an outfit like a French Toast girl, simply coordinate basic fashion staples and classic shoes in neutral colors. 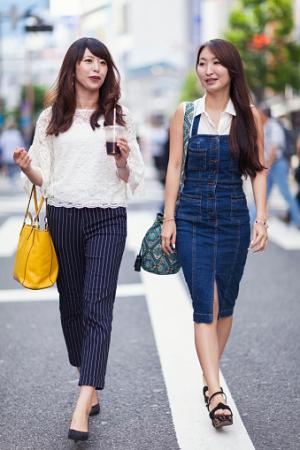 Have Fun With Japanese Trends

For years, Japanese fashion trends have been influential to fashion enthusiasts around the globe. Whether you want mimic your favorite street style completely, or just accent your style with a Japanese trend, it's simple to do. Japanese style is unique, with a bold flair unlike any other, and you can have fun trying out some of the most popular looks.